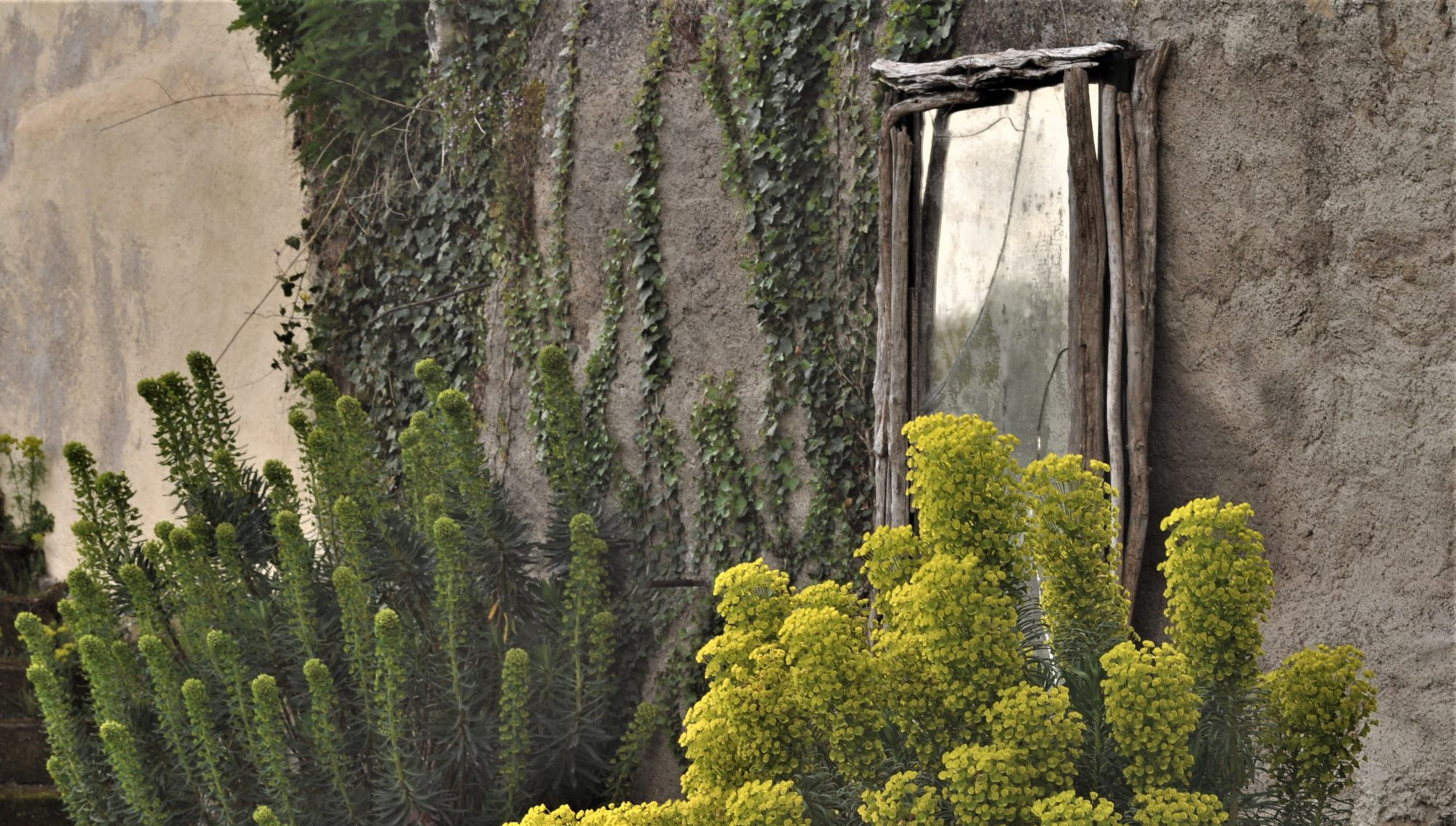 Long ago I was a bit of a Galanthophile. I didn’t grow that many different cultivars, but I worked in gardens where they were grown and spent a bit of time in February tramping around and looking at other people’s snowdrops.

When I moved to my ‘dream garden’ here in 2011 I had grand plans to buy 3 cultivars a year. It worked in the first year, and then I just got so caught up in buying (expensive) things for the rest of the completely empty 1/2 acre plot that I ditched that.

Now, recognising that I only have about 10 more years left in this garden, I’m feeling increasingly that it all has to happen NOW (or never)! But it’s really, really hard to buy plants – never mind snowdrops – in my part of France and at this time of year I find it excruciating to look at other people’s blogs and inevitably experience galanthus envy. So this year I decided to go back to my 3-a-year rule – after all, by the time I leave that could be 30 cultivars added … There’s a kind of madness in this reasoning, isn’t there? But I’m a gardener – I can’t stop!

I currently have only G. nivalis, G. nivalis ‘Flore Pleno’, G. woronowii and G. plicatus ‘Warham’ here, having lost G. plicatus and G. ‘Sam Arnott’ by 2017 when the summers started becoming much hotter and drier with a a drought of about 2 months annually. I’ve learnt something – my normal ‘no water’ regime (well, at least minimal watering) does not work for fussier snowdrops. That these 4 types still thrive here is a testimony to their toughness.

However I didn’t take Brexit into consideration. The nurseries that I previously bought from are no longer shipping to Europe. This is good and bad. I’m doing a lot more research to find good French, Belgium or Dutch sources, but it becomes problematic and plain ‘bad’ when I look at snowdrops. My French gardening magazine is showing the odd perce-neige on its pages at the moment, commenting (rather smugly) that the English, Scots and Irish like to plant them ‘in the green’, whereas in France we plant them at the ‘proper’ time, in August. Now, like lilies, snowdrops don’t like to dry out completely. And the ‘miffier’ they are as cultivars, the less they like to dry out.

So – hours of research later, I have come up with four sources in Europe:

I have since realised that my ‘local’ (2 hours away) nursery, Jardin d’Adoué, is offering 2 cultivars – ‘Sam Arnott’ and ‘Hippolyta’ – ‘in the green’. I’m due to receive my first order from them (by post, ordered online) tomorrow – I’m quite excited because they are a nursery specialising in plants that ‘do’ in our region. Very cold winters, lots of rain/snow (increasingly the former!) and very dry, hot summers.

Hey – maybe next year the plant export issues from Britain will have been sorted. Meanwhile, English and Scottish nurseries will have lost their European customers.

Hopefully in the next few days the wretched rain will have stopped and I’ll be able to get out there again! Here’s what the garden looked like in mid-January:

Stay safe and have a good week!